1、Hope I can find a piano up there.

3、How do you do it down there? How do you choose just one?

4、You are sitting on the wrong bench. That's God's piano.

5、That's the truth, Max, they never end. That keyboard is infinite.

6、I can never get off this ship. I'm blessed I can step off my life.

7、It wasn't what I saw that stopped me, Max, it was what I didn't see.

8、You are infinite. And on those keys, the music that you can make is infinite. 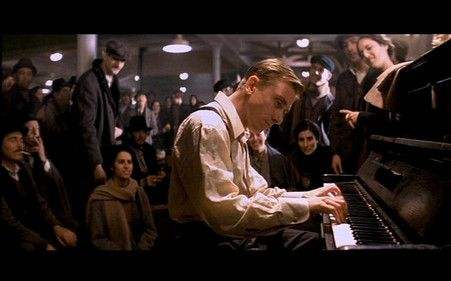 10、What I did not see was where the whole thing came to an end, the end of the world.

11、In all that sprawling city, there was everything except an end. There was no end.

12、You played put your happiness, but on a piano that was not infinite! I learned to live that way.

13、But 2000 people at a time, and there were wishes here.But never more than fit between prow and stern.

14、Take a piano, hmm? The keys begin, the keys end. You know there are 88 of them. Nobody can tell you different. They are not infinite

15、Land?Land is a ship too big for me. It's a woman too beautiful, it's avoyage too long, a perfume too strong, it's music I don't know how tomake.

16、One woman, one house, one piece of land to call your own, one landscape to look at, one way to die. All that world just weighing down on you. You don't even know where it comes to an end.

17、"All that world is weighing down on me, you don't even know where it comes to an end, and aren't you ever just scared of breaking apart at the thought of it? The enormity of living it? "

18、"Take a piano. The keys begin, the keys end. You know there are eightyeight of them, nobody can tell you any different. They are not infinite. You are infinite. And >

19、"I was born on this ship, and the world passed me by, but two thousand people at a time. And there were wishes here,but never more than fit between prow and stern. You played out your happiness, but on a piano that was not infinite. I learned to live that way. "

20、Why why why why why... I think land people waste a lot of time wondering why. Winter comes they can't wait for summer; summer comes they're living dread of winter. That's why you're never tired of travelling, with chasing some place far away, where there's always summer. That doesn't sound like a good bet to me. 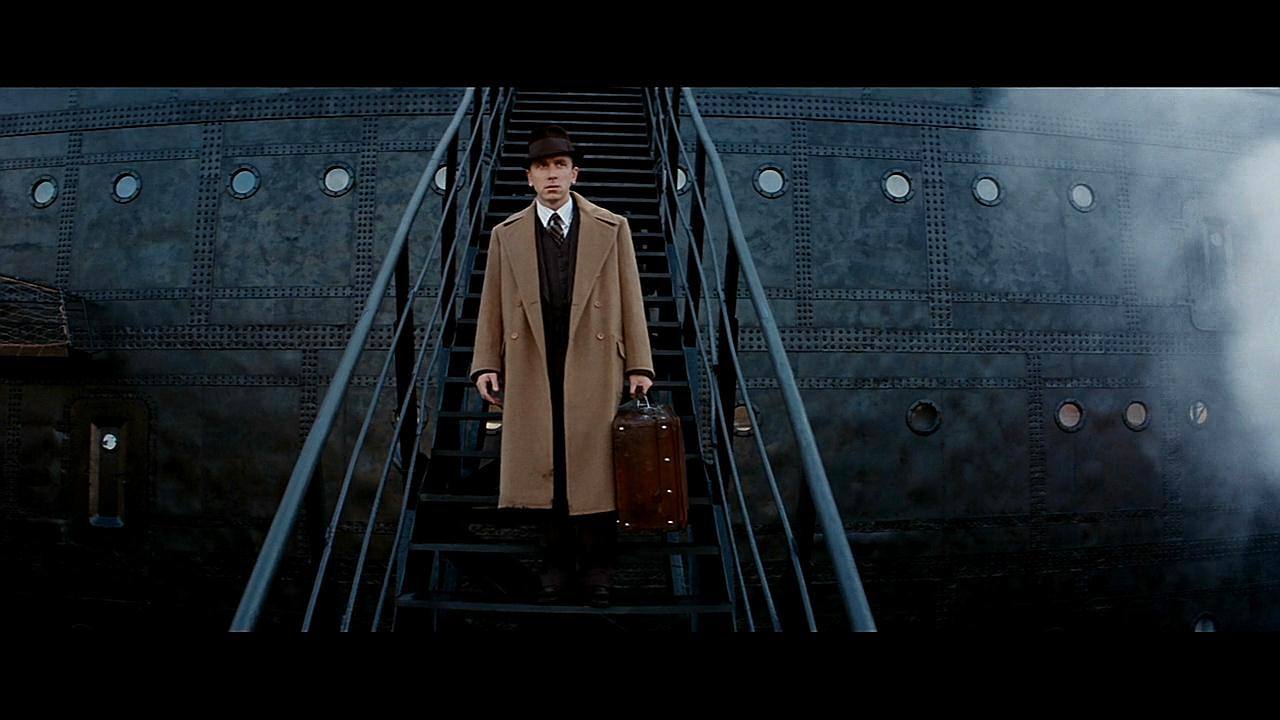 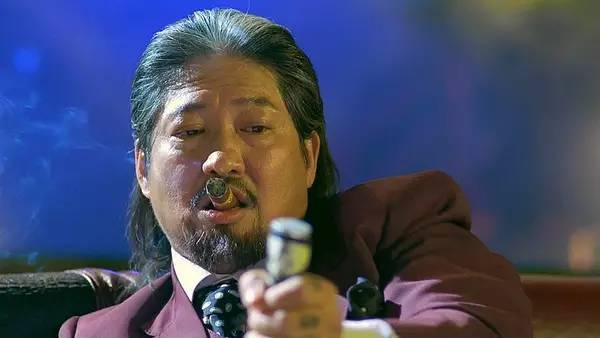 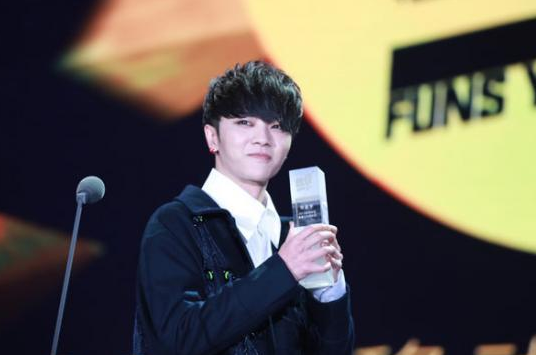 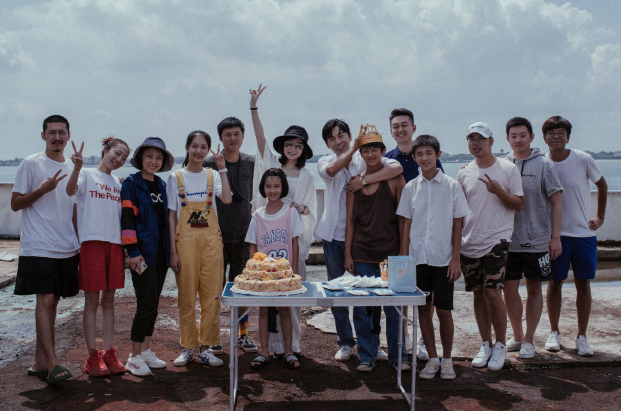 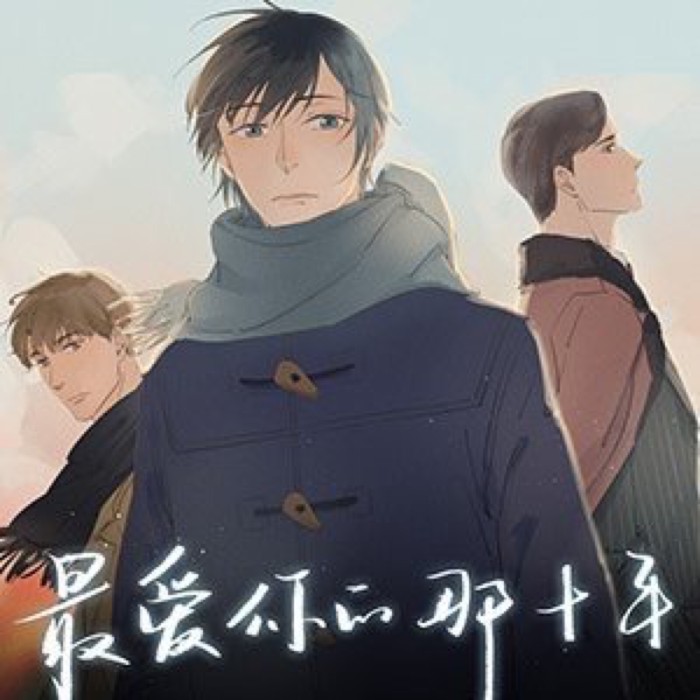